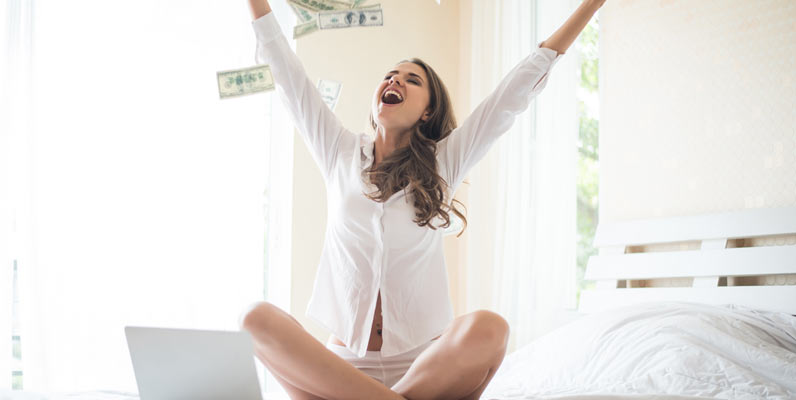 One of the big mistakes that people make when they’re considering starting a home based business is they fail to consider what it actually takes to be successful working from home.

At first it’d surprise me when people would tell me they could never do what I do simply because they wouldn’t be able to make themselves get up in the morning. They’d sleep in and do nothing all day.

While a few online business owners are rather infamous for sleeping until noon, they’re also the ones you’re likely to find in their office working on a project at 3 am.

So today I want help you understand what it really takes to start a home based business and make it successful.

Contents hide
1 Are you a self starter?
2 4 Hour work week?
3 Dealing with distraction
4 Are you willing to learn?

Are you a self starter?

When you have your own business, it’s very different than working for someone else. If you show up late, there’s nobody to reprimand you. It’s on you to be accountable to yourself.

Can you get things done if there is nobody watching over you to make sure it gets done? If you’re not able to motivate yourself and to set your own deadlines for yourself then you may want to rethink this whole “starting a home based business” thing in the first place.”

When Timothy Ferris released 4 Hour Work Week, he started a phenomenon. The idea of only working four hours a week really appealed to a lot of people. And yes, it is possible.

The reality is that for most people, four hours a week isn’t enough. I know that in the past, I’ve had days where 14 hours a day isn’t enough. I don’t want to discourage you, but I do want you to get an idea of what it’s really like sometimes. Are you willing to do what it takes to succeed?

You’re going to need an area where you can focus and get work done. I remember when I helped my mother get started with her home based business, her productivity was terrible. We eventually figured out that she was allowing herself to get distracted by people all the time. People would stop over to visit because they knew she’d be home. People would call her up to chat, again, because they knew she was around.

Eventually, we found that for her, the best plan was for her to head to the library to get work done. She was able to focus without being bothered.

Make sure that your kids and spouse know that when you’re working they can’t bother you unless it’s an emergency. If you fail to do that, you’re setting yourself up for a very frustrating experience of working from home.

Are you willing to learn?

The last thing I want to mention is the need to be willing to learn. I’ve seen people who have spent $60,000 on a college education become unwilling to spend a few hundred dollars on a course that will teach them what they need to know to be successful in their business.

One way or another, you are going to pay for your education. It’s either going to be through experience and the school of hard knocks or you can take the easier route and pay others for their specialized knowledge. It’s cheaper and less stressful to take the paid route, but the choice is ultimately up to you, but just remember this a lot you don’t know and you need to be willing to learn. 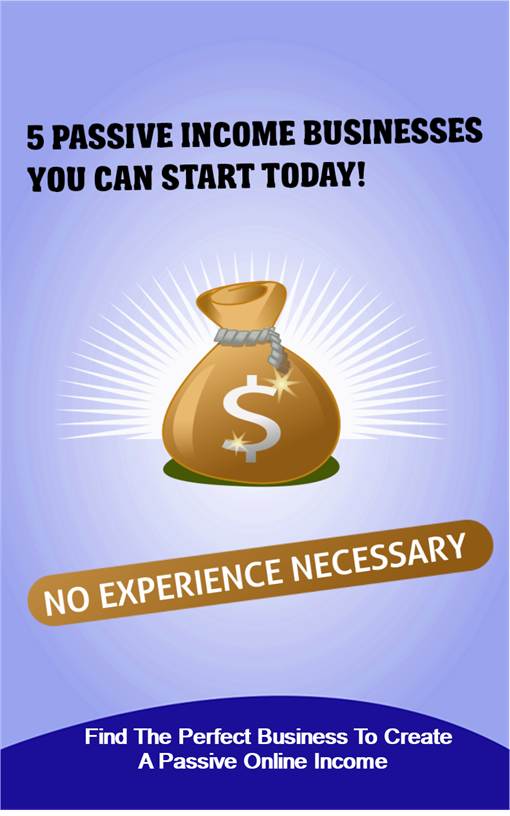